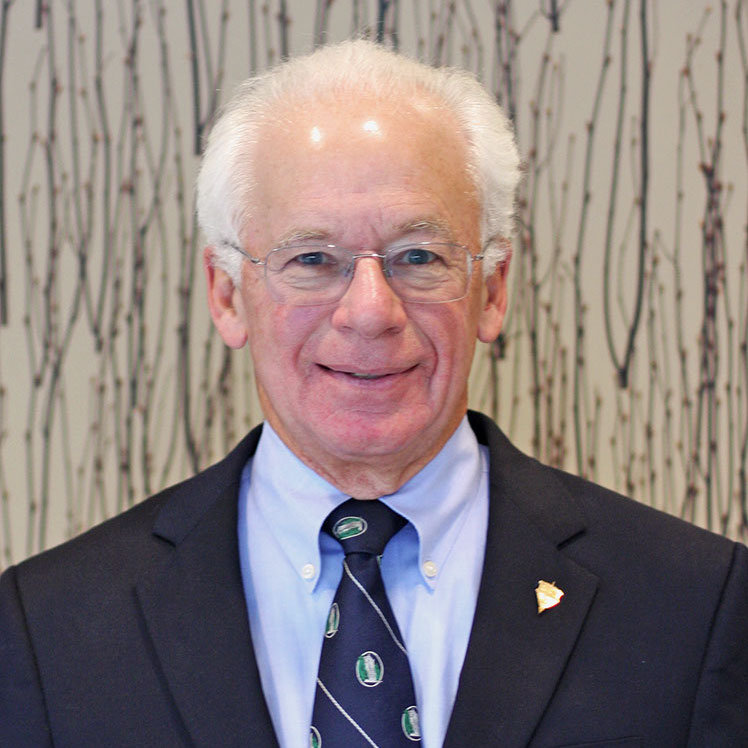 Mr. Stives is a full-time professor of accounting at Monmouth University in West Long Branch, New Jersey, where he started in 2006. Doug was honored as the Outstanding Business Professor of the Year in 2009 and 2016. He graduated from Lehigh University with a BS in 1968 and an MBA in 1969. Doug started his career at PricewaterhouseCoopers in 1969 and later joined a small CPA firm that became The Curchin Group, located in Red Bank, New Jersey, where he was a partner for 34 years and continues as a consultant. In 1989 and 1990, Doug was the youngest president of the New Jersey Society of CPAs. He served the AICPA as a representative to Council, a member of the Tax Division Executive Committee, and chair of several committees. He’s been quoted in the New York Times, Wall Street Journal, Forbes, and other national publications, and he has appeared on CNN, CNBC, PBS, and the three major network.